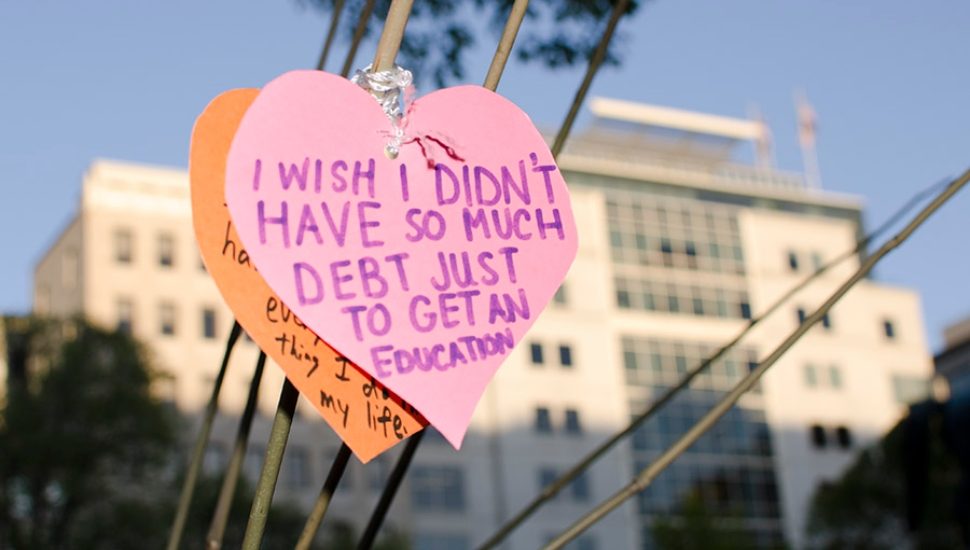 The Class of 2020 at Pennsylvania’s colleges and universities carried the third-highest level of student debt nationwide, according to the recently released 16th annual report by The Institute for College Access & Success (TICAS). Patty Tascarella peered into that financial hole for the Philadelphia Business Journal.

The TICAS report provides an overview of debt for bachelor’s degree graduates of both public and nonprofit colleges and universities.

Pennsylvania also ranked fifth based on the percentage of students who graduated with debt, at 64 percent.

Among the nation’s ten most populous states, Pennsylvania had the highest share of private student borrowing. Twenty-two percent of the Class of 2020 graduated with private loans, with an average debt of $42,450. Meanwhile, the national average was $30,800.

By dollars owed, Pennsylvania ranked No. 8.

Read more about student debt in the Philadelphia Business Journal.

Forecast of Vanguard CEO, Top Strategists: Next Decade One of More Modest Returns