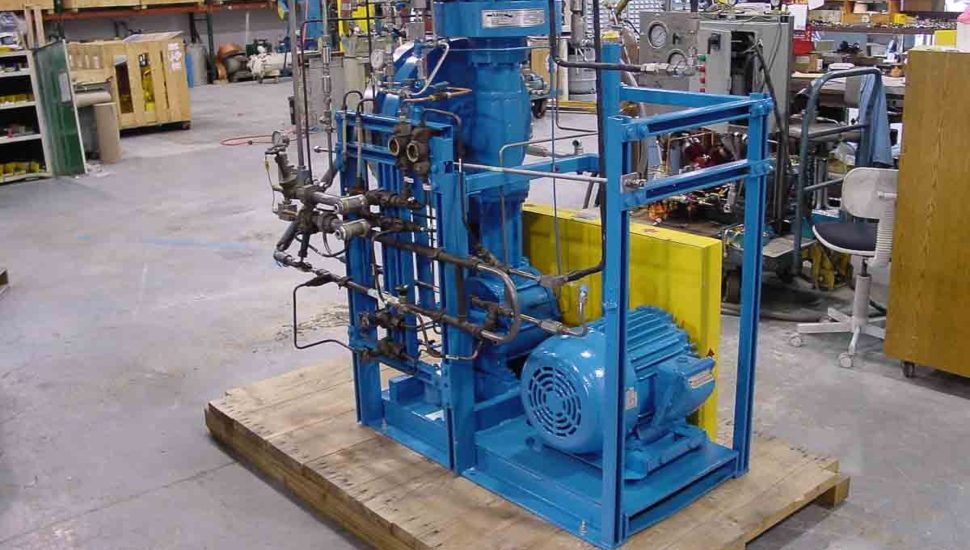 Fluitron, Inc, which has operated from its Ivyland headquarters since 1976, has been acquired. Its purchaser, Ara Partners of Houston, declined to release the terms of the transaction.

It president and vice president, Anthony and Robert Chiccarine, respectively, will continue to lead the company under Ara’s ownership. Neither company addressed an intent to move the entity from Ivyland.

Fluitron, Inc. is well positioned for rapid growth in the coming years as the need for hydrogen infrastructure increases.

“We believe in hydrogen’s potential to decarbonize multiple industries, and Fluitron will play a key role in the energy transition,” said Tuan Tran, a partner at Ara Partners.

“Fluitron has an exceptional track record of providing high-quality compression equipment and services to its global array of customers, and its expertise in diaphragm compressors positions it to take advantage of the demand for secure, high-pressure compression needs for hydrogen dispensing and storage infrastructure.

“Tony and Bob are well-respected veterans of the compression industry, and we are confident that Fluitron will continue expanding at a rapid pace under their continued leadership,” Tran concluded.