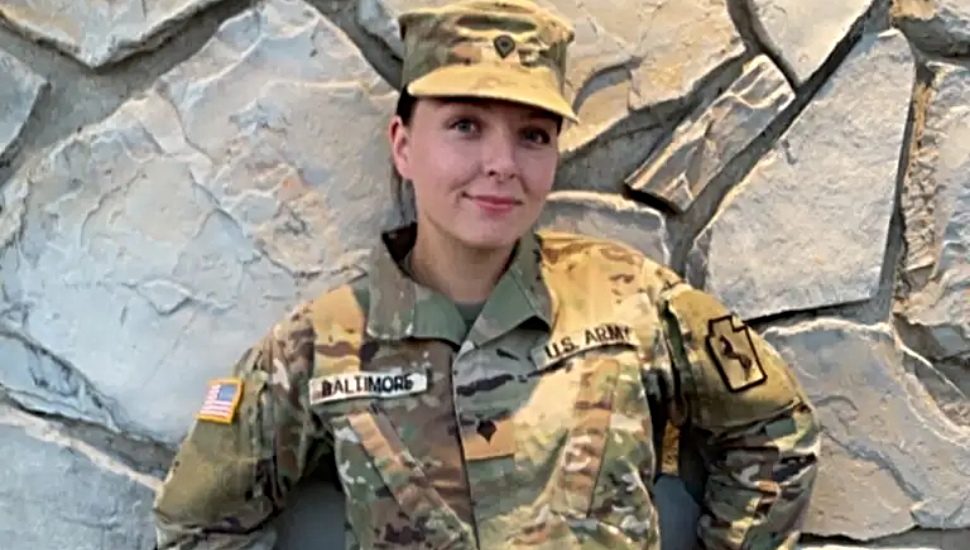 Image via Manor College.
Baltimore is expected to graduate from Manor College in December, while she is in the midst of her deployment.

Riley Baltimore admits that she prefers learning in person.

There’s just a different element sitting in a classroom to write notes and learn from the professors, she says.

But when the call came to serve her country during Summer 2020, virtual learning became necessary to complete her degree at Manor College.

Baltimore deployed for the military during Summer 2021 and will be stationed abroad until next Summer.

Since her deployment, Baltimore has taken all of her Manor College classes virtually, finding time to complete the necessary work for her Associate’s Degree in Pre-Nursing between shifts at Guantanamo Bay. Cur

rently, she’s on track to graduate in December while still serving.

“Virtual learning is tough for me because I like sitting in class, learning from the professors, and writing notes,” Baltimore said. “My professors have been really great with me. They send me emails to check in on me often. It’s a lot easier than I thought it might be balancing school and the deployment, but it’s still tough.”

Baltimore enlisted in the National Guard in 2019, leaving for basic training a month after graduating from Franklintown High School in Northeast Philadelphia.

“My grandpop was in the Army,” Baltimore said. “I know the benefits that come with serving and I’ve always just wanted to do it.”

The toughest part of her deployment comes outside of her education, as having a close relationship with her family made it tough to be apart for a long period of time.

“It’s my first time away from home for that long,” Baltimore said. “It’s tough knowing I’ll miss Halloween, Christmas and all the holidays.”

Baltimore gets through the tough times by focusing on the future. After graduating from Manor College, she plans to transfer to La Salle University as part of the 2+2 partnership between the two institutions. She hopes to get her doctorate one day and plans for a career in the medical field.

“When my grandma was sick, I would always go over to help take care of her with my Dad,” Baltimore said. “It helped me see that I can be good with helping people and being a good nurse.”

She’s focused on the future so much that she’s already made plans for when she returns home from deployment – homeownership.

“I love my family, but I want to buy a house,” Baltimore said. “With the help from the home loans the military provides and my good credit, I’m ready to get started on my journey.” 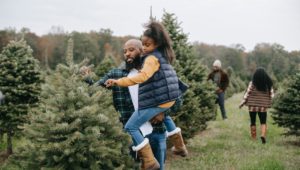 Fir Sure! Bucks County Is the Place for Your Freshly Cut Christmas Tree 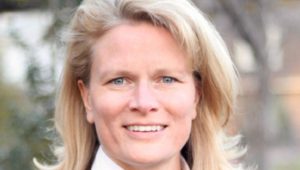