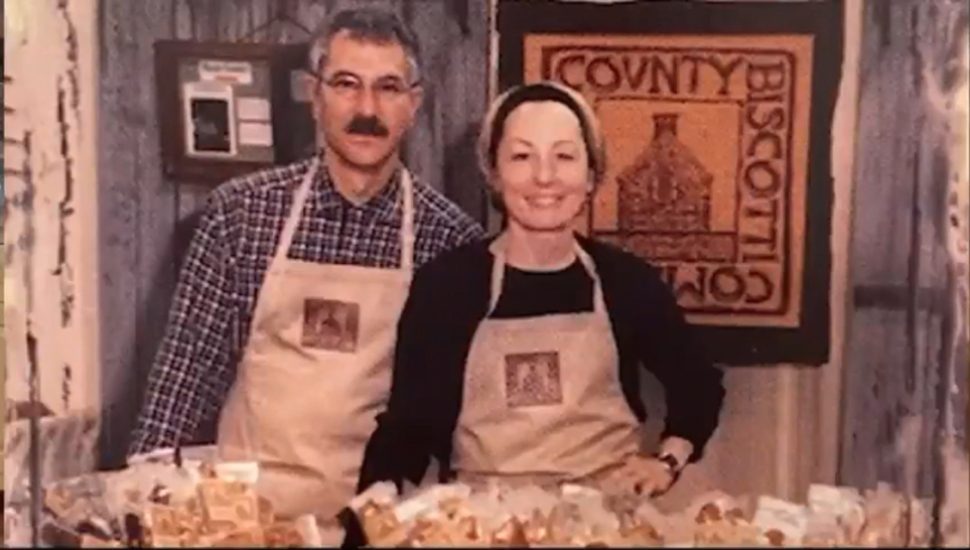 The Bucks County Biscotti Company may no longer be housed in Bucks County. Citing a need for more bakery space, the family business is advancing preparations for a move to upstate New York. Robin K. Cooper covered the relo for the Albany Business Review.

The multigenerational Silbert family owns and operates the company. Karen Riley and Craig Silbert founded the firm in 1993, and their son, Riley, is now partner.

He related that he and his parents plan to invest $1 million to construct a 5,000 sq. ft. bakery on the site, some 50 miles north of Schenectady. The new operation will receive U.S. Food and Drug Administration approval before opening.

The pandemic put a caffeine jolt into the bakery’s online sales, which is now contributes about half of the business’ total income. It also has a wholesale arm, supplying biscotti to coffee shops, cafes, and specialty retailers in about 30 states.

“We’re not everywhere yet,” Silbert said.

The family seeks three acres of vacant property from the Warren and Washington County Industrial Development Agency in the Empire State. The tentative purchase price is $41,000.

The biscotti bakery could employ up to five full-time people within two years, with salaries running $30,000-$120,000, according to documents filed with the industrial development agency.

The company’s product was named a Philadelphia Magazine Best of Philly award winner in 1998.

More on the Bucks County Biscotti Company is at the Albany Business Review.

Holy Cow! Escapee Bull Runs with the Traffic on Route 113 in Hilltown Township 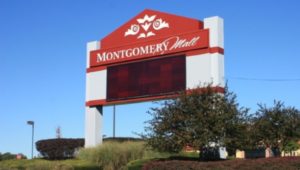