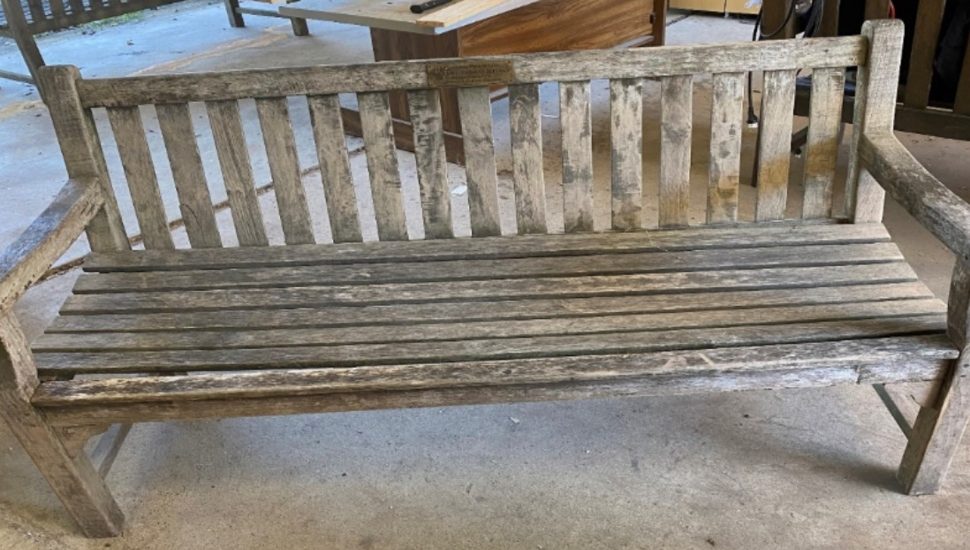 The flotsam and jetsam moved around Bucks County by Hurricane Ida included a park bench from Ferry Landing Park in New Hope. According to the borough’s website, it made an impressive journey.

On the morning of September 2, New Hope public works employees were surveying the area’s post-Ida damage. They noticed the bench was AWOL from its usual spot in the park. They theorized that it had been swept away by Hurricane Ida’s flood waters the day before.

Its disappearance was logged with hundreds of other articles of personal property carried off by the torrent and presumed to show up eventually.

A week later, the phone rang at the New Hope Borough Hall. The caller, a member of the Red Dragon Canoe Club in Beverly, NJ, asked if a local park bench had recently escaped.

If so, the rower said, it’s here. Thirty miles from home.

Much like General George Washington, it had crossed the Delaware.

During the deluge, the solid teakwood bench hopped a fence, landed in the Delaware River, dodged rocks and bridge pilings, and eventually arrived unscathed on the New Jersey riverbank, across from Neshaminy State Park.

Teakwood’s reputation for durability is long-standing; centuries ago, shipwrights often used it in constructing sea-faring vessels.

It’s easy to see their logic.

The seat’s home was tracked through a commemorative plaque it bore. New Hope public works employees retrieved the wayward bench and returned it to its proper home. 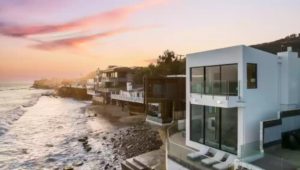 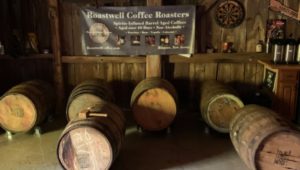 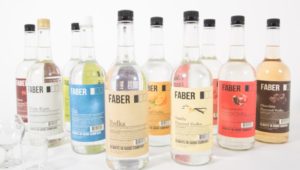 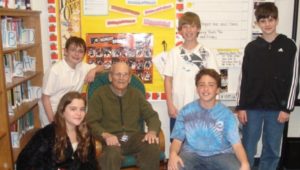