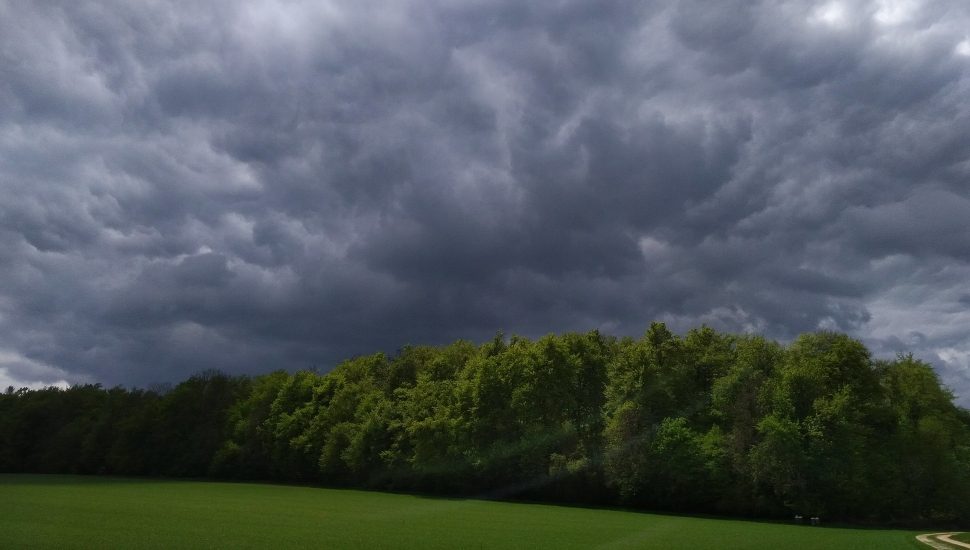 Image via Hans Otto Schöttle at Creative Commons.
Global warming is theorized to be behind the spate of heavy storms pounding the Philadelphia suburbs over the past 20 years.

While Pennsylvania is generally aligned with New Jersey and New York in number of climate-related disasters over the past 20 years, its suburbs, including Bucks County, are not. As evidenced by the calamity of Hurricane Ida, most of the Philadelphia collar counties can get walloped by Mother Nature’s various tantrums. Taylor Allen and Mike D’Onofrio charted the story for AXIOS.

In the last 20 years, Northeast and Southeast Pennsylvania have been vulnerable to heavier storms and flooding.

During that period, Bucks, Chester, and Montgomery Counties have dealt with 10-15 major weather-related disasters. Delaware County was a bit safer, the data show, with only 5-10 climate-related calamities.

Global warming seems to be the culprit, according to analysis by Yale Climate Connections (cited by AXIOS).

Higher temperatures increase rates of evaporation from oceans, lakes, rivers, and streams. Under the right conditions, when all that water vapor falls, it is increasingly dropping as heavy rain or accumulating snow.

Read more about local climate disasters by county in the AXIOS.