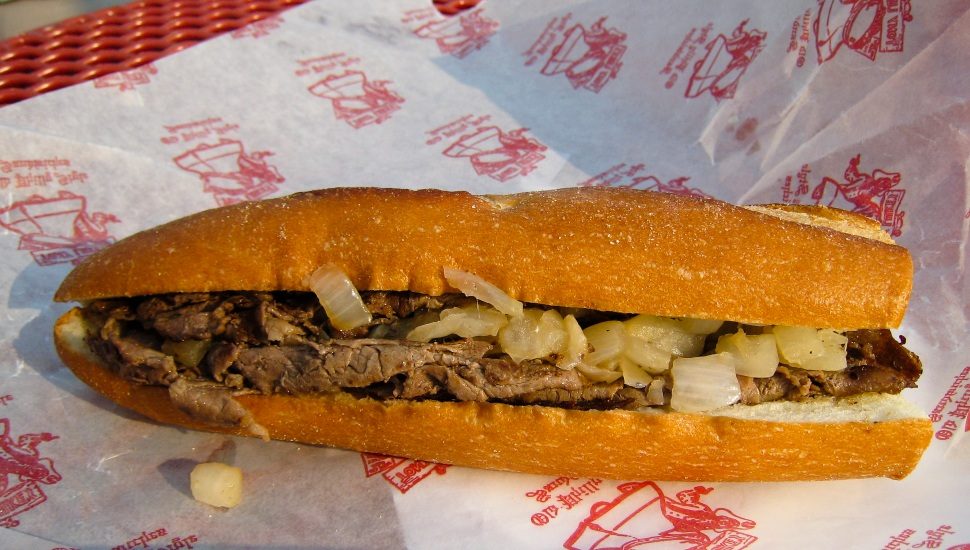 Truff Hot Sauce Company in California is offering $10,000 to the cheesesteak maker that can secure the most votes for Top Philly Cheesesteak, writes Brooks Holton for Philly Voice.

The company is asking people in the Philadelphia region to cast their vote for favorite cheesesteak through 11:59 p.m. on Wednesday, Oct. 13, on Truff’s website.

Truff hot sauce is asking cheesesteak aficionados worldwide to fill in the blank: “____ makes the best cheesesteaks in Philly.”  The cheesesteak maker that gets the most votes wins the $10,000.

Truff’s marketing director, Michelle Gabe, told Marketing Brew the contest grew out of debates between employees who were from Philadelphia.

“The topic of who has the best cheesesteak was almost political to them,” Gabe said.

“The Truff brand was built around pop-culture and the conversation-generating power of food that brings people together,” says Nick Ajluni, Co-Founder and Co-CEO at Truff in a Yahoo Finance article. “We recognize that the Philly cheesesteak has its own place in pop culture and we want to shine light on this classic American staple and the restaurants that create them.”

Read more at Philly Voice about this latest cheesesteak contest.

And here’s five famous cheesesteaks visited a month ago by Mark Wiens on his Philly Cheesesteak Tour. 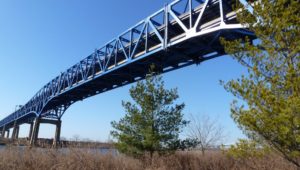