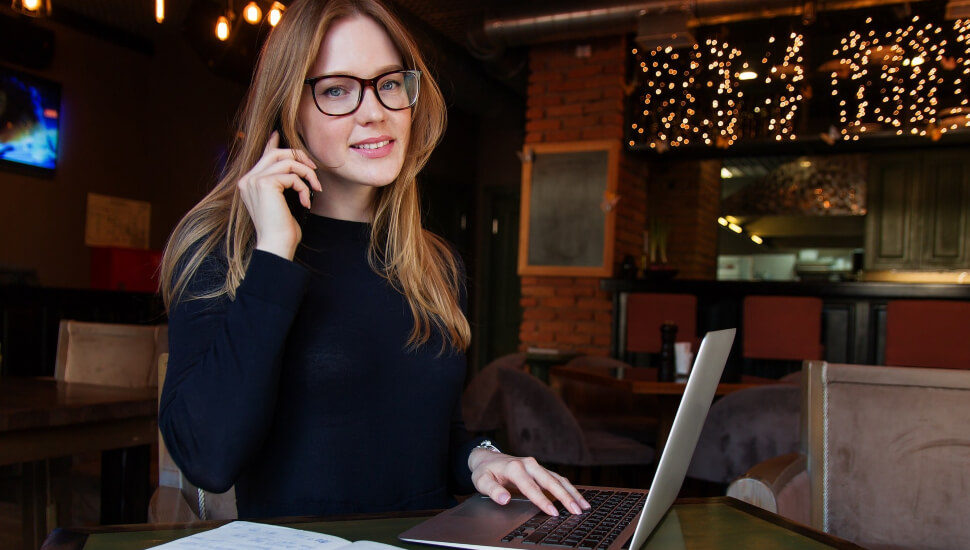 Millennials were dealt a tough hand for starting out in their careers, with 2007’s recession creating a rough job market to enter. And now with the pandemic, we have yet another financially catastrophic event making it a struggle for young professionals.

But it is those very obstacles that may have made this generation more comfortable not having a safety net.

Workers are currently quitting their jobs at the highest rate since the government began tracking such information. The peak was in April, when the rate was 2.8%. Krithika Varagur of the Wall Street Journal goes into more detail, with workers citing issues like burnout and a desire for change as some of the major reasons for this phenomenon.

Of the Millennials spoken to by Varagur, they are all using that time differently. One is taking online classes to broaden knowledge for work that interests him.

Another stepped away from a desk position that she was no longer passionate about to get into work where she can interact with people again. And another quit to pursue her passion full-time, going all-in on making a career as a writer.

It does not seem many are ignoring the potential pitfalls of this risk, though. Several Millennials reported that they were only prepared to take this chance because they had built up enough savings to feel secure in trying something new.

And of course, the matter of health insurance was another consideration. If possible, some are joining their partner’s plan. Others are able to temporarily retain their old job’s benefits via Cobra.

Despite all the potential pitfalls, Millennials report being happy with the decisions they have made.

Writer Evelyn Danciger described the dissatisfaction with her old job, saying, “I wasn’t doing anything creative, and my job had turned into mostly client management.” Danciger formerly worked at a creative agency but gave it up to focus fully on screenwriting.

With her new role, her passion has returned. Particularly the freedom to interact with people face-to-face once more and build new connections for the future. “I’m so excited to call up my industry contacts and go out for lunch and coffee again.”

To learn more about this career trend and how it is affecting the workforce, check out the Wall Street Journal’s article here.

Career Corner: Can a Mentor or Career Coach Accelerate Your Career

Career Corner: The Best Paying Jobs You Can Get in Philadelphia with a Bachelor’s Degree

Career Corner: Considering a Career in the Classroom? Are You a Good Fit to be a Teacher?