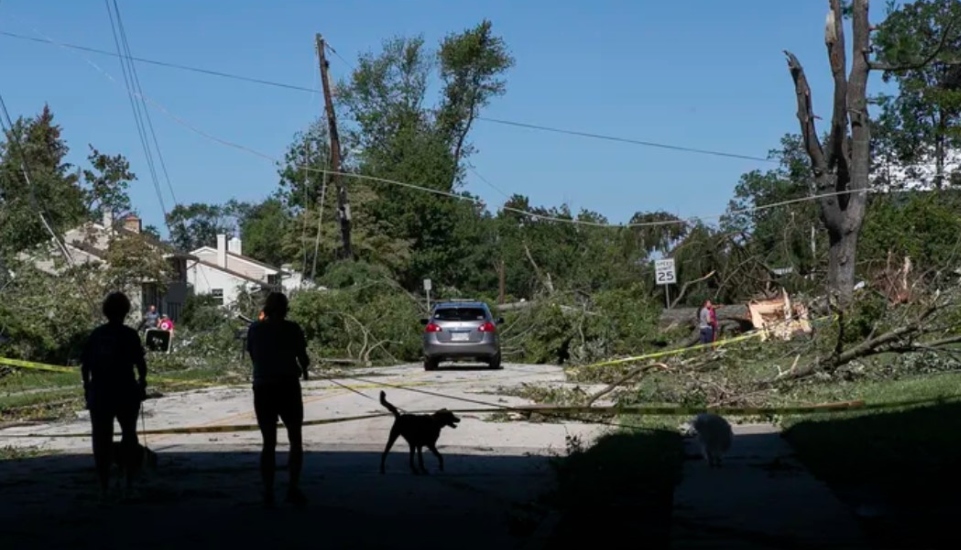 Image via Heather Khalifa at The Philadelphia Inquirer.
In the Hurricane Ida aftermath, President Joe Biden has declared much of our area a disaster, opening access to federal aid.

In the aftermath of Hurricane Ida, President Joe Biden has approved a major disaster declaration for Southeastern Pennsylvania. The designation includes Bucks County, which now allows storm-affected residents to apply for direct aid. Erin McCarthy and Justine McDaniel covered the relief for The Philadelphia Inquirer.

According to Pennsylvania Emergency Management Agency officials, Hurricane Ida caused over $100 million in public infrastructure damage. The losses are significantly above the $19 million threshold for federal government public assistance.

“Pennsylvanians continue to recover from this deadly storm, which is why my administration made it a top priority to quickly seek federal assistance,” said Wolf on Friday, acknowledging Biden’s approval of his disaster request.

“I’m grateful our president has responded swiftly, and the federal government worked with state and local officials to conduct damage assessments and determined that Pennsylvanians are deserving of this critical federal aid,” he added.

Read more about Uncle Sam’s assistance in this crisis in The Philadelphia Inquirer. 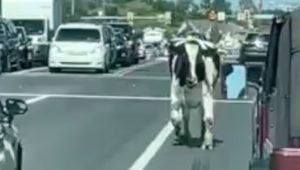 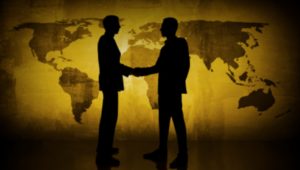 Pharma & BiotechStockholder Approval of Strongbridge Biopharma Merger Takes It Out of Bucks County... And Pennsylvania, TooSeptember 14, 2021 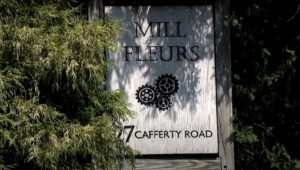