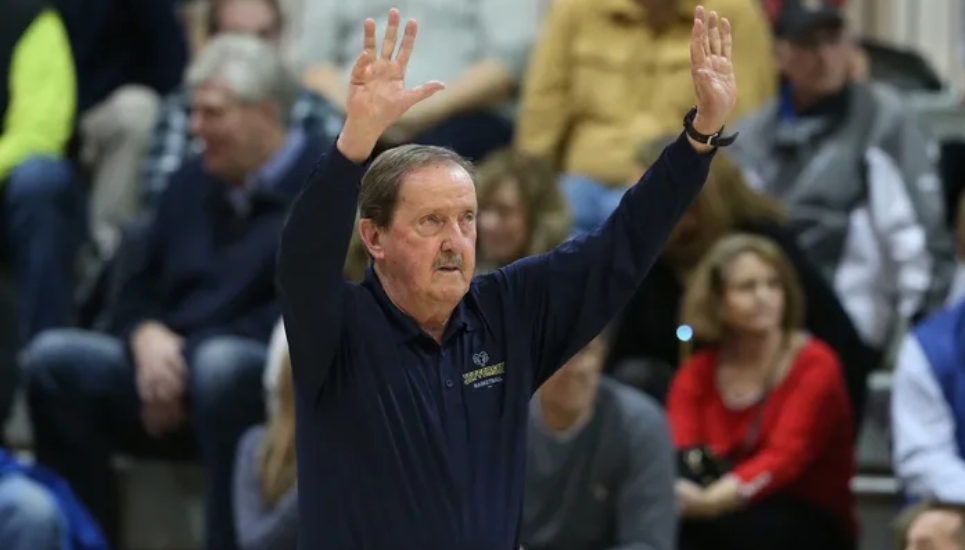 Berwyn resident and renowned college basketball coach Herb Magee is planning to wrap up his legendary career, which has spanned more than a half-century, after this season, writes Mike Jensen for The Philadelphia Inquirer.

A one-time orphan from West Philadelphia, Magee has had one of the greatest coaching runs in the history of college basketball.

The head coach at Thomas Jefferson University — formerly known as Philadelphia Textile, then Philadelphia University — started his coaching career in 1967. He won an NCAA Division II national title in 1970 and currently has 1,123 wins on his stellar resume.

“It’s been in my head as a done deal for a while,” said Magee. “I thought it was time. It’s time. Look at the number of years that I’ve been on this campus and the numbers of players I’ve coached. It’s time.”

Magee, who was inducted into the Naismith Basketball Hall of Fame in 2011, has also been one of the sport’s premier shooting coaches. Charles Barkley and Malik Rose are just a few of the NBA players who worked on their shooting with Magee, who was nicknamed The Shot Doctor for his own shooting prowess.

Read more about Herb Magee in The Philadelphia Inquirer.

SportsN.Y. Times Recounts How the Immaculata Women’s Basketball Team Had to Self-Fund Its Way to Being MightyApril 8, 2021

SportsBensalem Athlete Compelled to Choose Between Who He ‘Really Is’ and the High School Sport He LovedJune 24, 2021