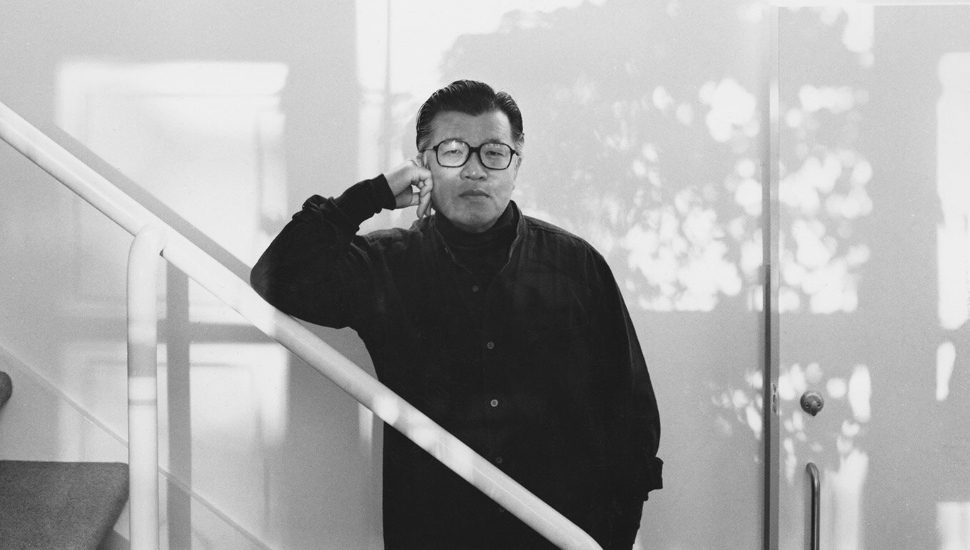 Image via Hiro at The New York Times.
Self-portrait of fashion photographer Hiro, who passed away in his Erwinna, Bucks County, home.

Eclectic, visionary, creative, and influential fashion photographer Yasuhiro Wakabayashi, who spent his career using the mononym “Hiro,” passed away at the age of 90. Robert D. McFadden took a wide-angle view of his life for The New York Times.

Wakabayashi was born in Shanghai on Nov. 3, 1930. A teenage fascination with American culture had him steeping himself in its components: ads, products, and media — including fashion magazines. The photography on its glossy pages awakened a creative gene, and he went from admiring photos to taking them.

He came to the U.S. in 1954 and three years later joined the staff of Harper’s Bazaar, where he stayed for the next 18 years. By then known singularly by a truncated version of his first name, Hiro eventually became its art director. He also occasionally freelanced elsewhere, such as at Vogue.

Although couture was his sweet spot, Hiro brought his distinct style to portraiture. In 1976, he photographed The Rolling Stones.

He took newsworthy shots as well. His 1969 photo of the Apollo 11 liftoff — an image Harper’s didn’t authorize him to take but published anyway — received great acclaim.

His artwork is in the permanent collections worldwide, including the The National Portrait Gallery in Washington and The Victoria and Albert Museum in London.

At his 50th birthday in 1980, designer Halston said: “I’ve always admired Hiro. He’s the greatest still-life photographer in the world.”

He is survived by his wife and two sons.

More on Hiro is at The New York Times.

To Fashion Designer Zac Posen, a Visit to His Bucks County Family Is More about Carrots than Couture

Harper’s Bazaar: When It Came Time for Supermodel Gigi Hadid to Find a COVID-19 Haven, She Picked Here