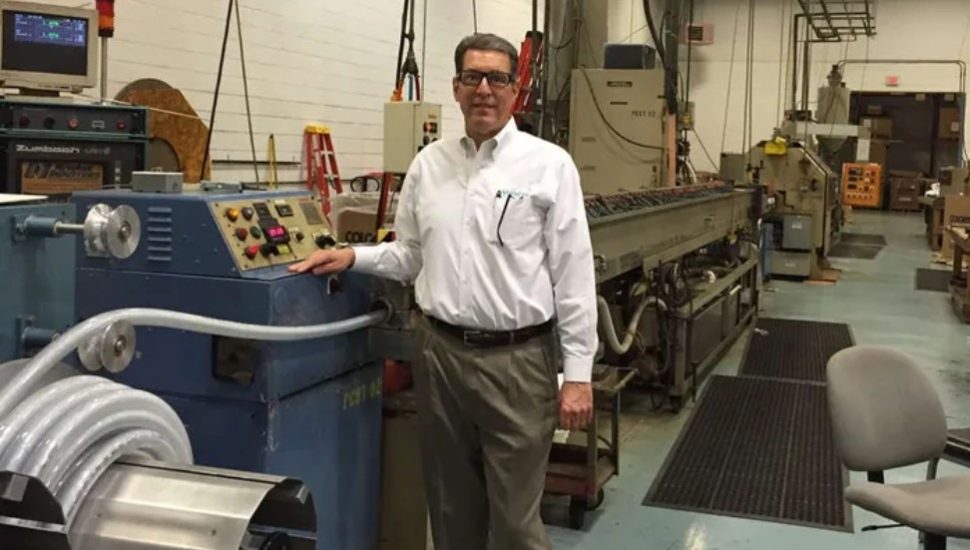 In 2006, Ken Baker, CEO of New Age Industries, Southampton, mapped out his eventual retirement. He considered several methods of divesting himself of his plastics and rubber manufacturing operation. But he chose to sell it to his employees, as reported by Gene Marks for The Philadelphia Inquirer.

Baker’s “sale” came in the form of an employee stock ownership plan (ESOP). It enabled him to transfer stock to his employees in a gradual but steady stream.

In accordance with regulations governing these transactions. Baker established a tax-exempt entity outside the business to operate like an employee-owned trust. He then sold shares to that entity, which paid for them through a business-valuation bank loan.

The business paid the loan off over time, effectively selling the firm to its workforce.

By 2019, Baker was ready to finalize the details of his exit.

“I asked myself if I should sell it to private equity, to my competitor, or to a multinational,” Baker said. “And after all of that consideration, I knew that I should stay with the ESOP model.”

The tax implications were a huge plus. Each time Baker sold shares internally, his firm took a permitted tax deduction. Once the entity owned all the shares, New Age Industries was legally exempted from federal income taxes.

In the context of other retirement strategies, Baker classified an ESOP as “the best business model out there.”

More on ESOPs is at The Philadelphia Inquirer.

Government & PoliticsCounty Correctional Officer, Once a Cook in the ‘Pine Street Hotel,’ Retires After 39-Year CareerJune 28, 2021 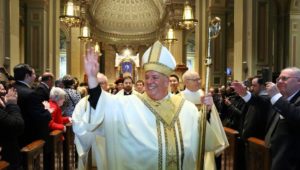 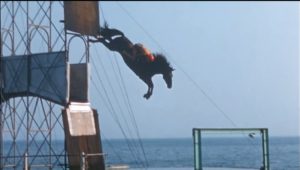