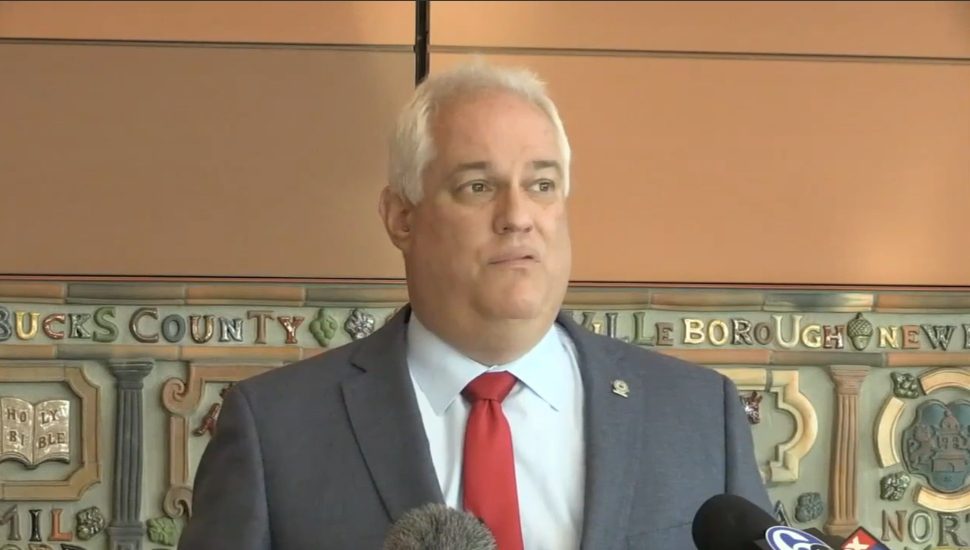 “One of the first rules of hunting is to confirm that you are, in fact, aiming at an animal before you shoot. And if you can’t confirm it, beyond a doubt, you can’t take that shot,” said Weintraub.

He was referencing the October 2020 accident at Nockamixon State Park when Heller mistakenly shot Kutt. The former claimed the latter was indistinguishable from the game he was seeking.

Heller was so unaware of his horrific mistake, it took him 60 days to self-report the accident to authorities.

“If you are hunting, you need to take care, that we never have to repeat this tragic incident again,” Weintraub continued.

“Doesn’t really make much sense to me that both of these recreational activities [sightseeing and hunting] can occur in the same location without more safety precautions,” Weintraub said.

The Pennsylvania Department of Conservation and Natural Resources, managers of the park, did consider adding warning signs in 2020.

It determined they were unnecessary.

More on the aftermath of this accident and its implications is at WFMZ 69 News.