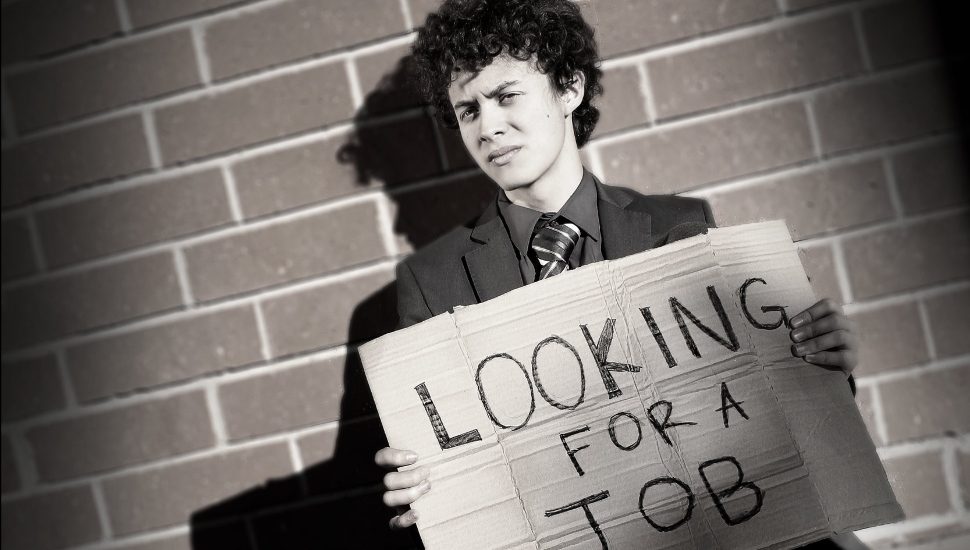 Bucks County communities from Bedminster to Zionhill — and every lettered community in between — reported encouraging news on area unemployment. The market for new job seekers is as healthy as the vaccinated population that yielded it, reports Rich Scinto for the Newtown Patch.

Nationally, hiring is up, as are hourly wages. But the return to full recovery is not unfolding as quickly as economists (and unemployed Americans) hoped for.

The U.S. added 850,000 non-farm jobs in June, which was the largest monthly increase since August 2020, according to the Bureau of Labor Statistics.

Total payroll employment is up 15.6 million jobs since April 2020. However, the country is still down 6.8 million jobs (4.4 percent) from pre-pandemic levels. The unemployment rate ticked up by 0.1 percentage points to 5.9 percent between May and June.

Bucks County is bucking those trends, however, with its joblessness status improving faster and deeper than elsewhere.

May’s 4.8 percent jobless rate for Bucks County is lower than Pennsylvania’s 5.8 percent rate, according to the latest local figures.

More on the county’s recovery relative to the state and the nation is at the Newtown Patch.

Job SearchBeing Out of Work May Be Difficult, But the Task of Filing Pa. Unemployment Claims Is Getting EasierMay 14, 2021 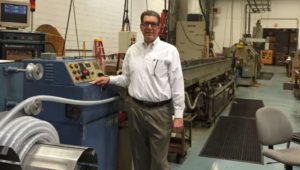