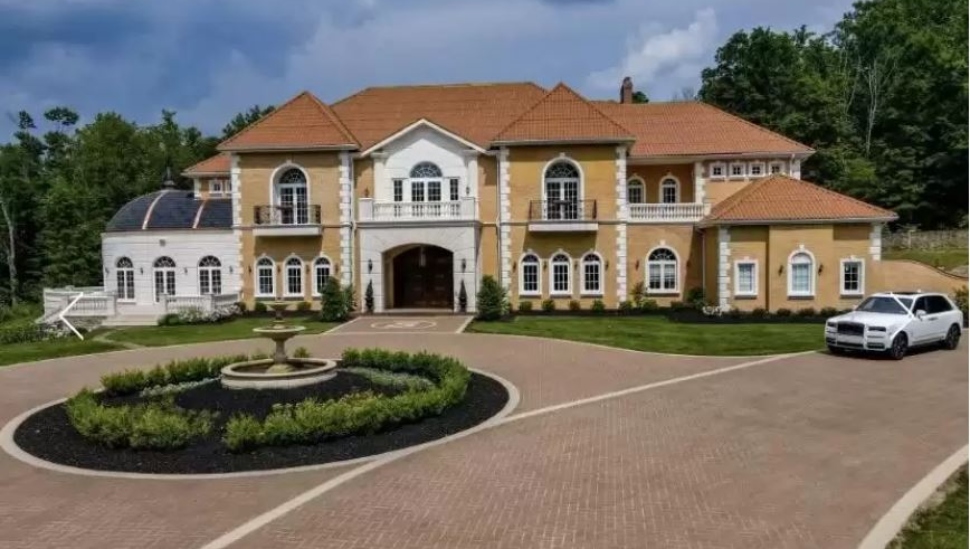 According to a new report by LendingTree, Philadelphia ranked No. 27 among the nation’s 50 largest metros based on its share of million-dollar homes, writes Michael Kolomatsky for The New York Times.

While many factors affect the value of a home (square footage and construction type, for example), location is still the main determinant of price.

But even when location is considered, the report found that million-dollar homes are relatively uncommon throughout the country. Only 4.27 percent of the owner-occupied homes in the 50 largest metros are valued at $1 million or more.

For comparison’s sake, the median value of owner-occupied housing units in Greater Philadelphia is $250,700.

The U.S. metro with the highest share of million-dollar homes is San Jose, California, at 47 percent, followed by San Francisco (36 percent), and Los Angeles (17 percent).

Read more about the U.S. distribution of million-dollar homes in The New York Times.

Meridian Bank House of the Week: “Can We Tawk?” Joan Rivers’ Warminster Mansion Is Available