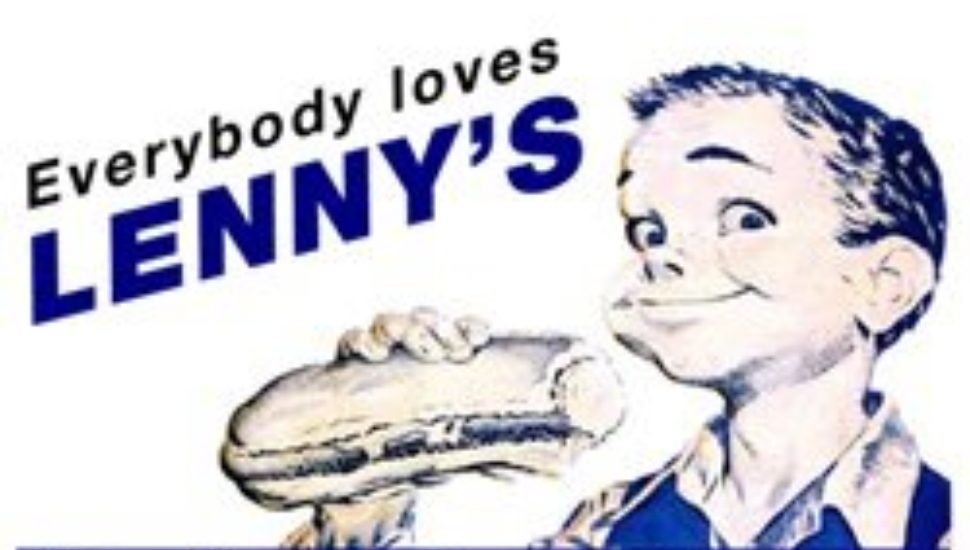 Lenny’s signature dogs include one smothered in pepper hash. Another — perhaps a budget-friendly spin on surf and turf — is topped with a mashed fish cake. Other variations include a Texas Tommie and combos named for Philadelphia sports teams.

According to an Etsy description, Lenny’s was founded by Lenny Kravitz in the 1930s as a single pushcart on South Street. It eventually evolved into a storefront. As business took off, Kravitz founded a second, open-air location in Margate, NJ. More sites sprung up in Philadelphia and the suburbs.

By the 1980s, business began to tail off. The Margate shop was eventually razed for condos.

The last remaining opportunity to enjoy Lenny’s dogs is in Feasterville.

But Philly Mag says they’re worth the trip.

More on the dandiest dogs in the area is at Philadelphia Magazine.

Food and DrinkIn This Newtown Restaurant, Even the Chicken for the Korma Doesn't Strut This MuchMay 21, 2021 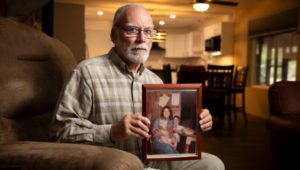 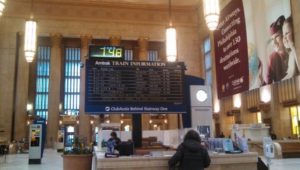