How Close Was Philadelphia to Landing Amazon HQ2? New Book Reveals a Lot Closer Than We Thought 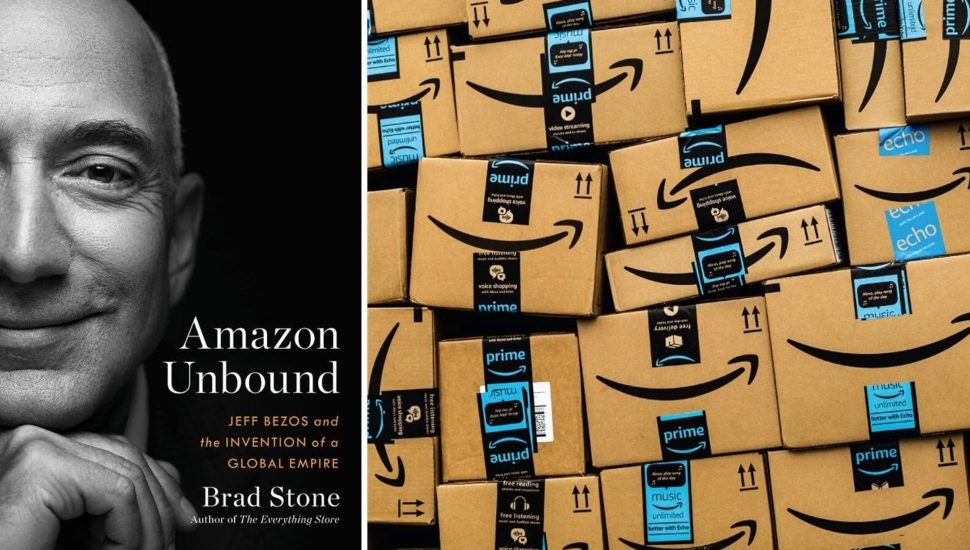 Philadelphia was among 20 contenders to land Amazon’s second headquarters, which the e-commerce giant ultimately chose in 2018 to split between Queens and Arlington, Va., before nixing plans for the former location.

Interestingly, a new book has revealed that Philadelphia was considered one of three finalists, along with Chicago and Raleigh, N.C., writes Ben Smith for The New York Times.

In Amazon Unbound: Jeff Bezos and the Invention of a Global Empire, author Brad Stone revealed that Bezos, Amazon’s founder and CEO, decided to “throw out months of careful study” – which had narrowed the choices down to the aforementioned cities – and go “with his gut.”

Philadelphia was widely criticized by several media outlets as lacking the talent and technology infrastructure to be considered a serious contender to land Amazon HQ2. After all, once the company made its choice, it issued a statement that said, “We were looking for a location with strong local and regional talent — particularly in software development and related fields — to continue hiring and innovating on behalf of our customers.”

City officials worked hard to woo Amazon but were left with no hard feelings after not being chosen. The process thrust Philadelphia into the international spotlight and benefited the city in many ways.

“I am hopeful that we will continue to harness the energy found throughout this process and apply it to future business attraction, retention, and expansion efforts in Philadelphia,” Mayor Jim Kenney said.

Read more about Jeff Bezos and Amazon in The New York Times.