Wrangling over the Tile Works Is Over, as it Lands in the Care of a New Nonprofit 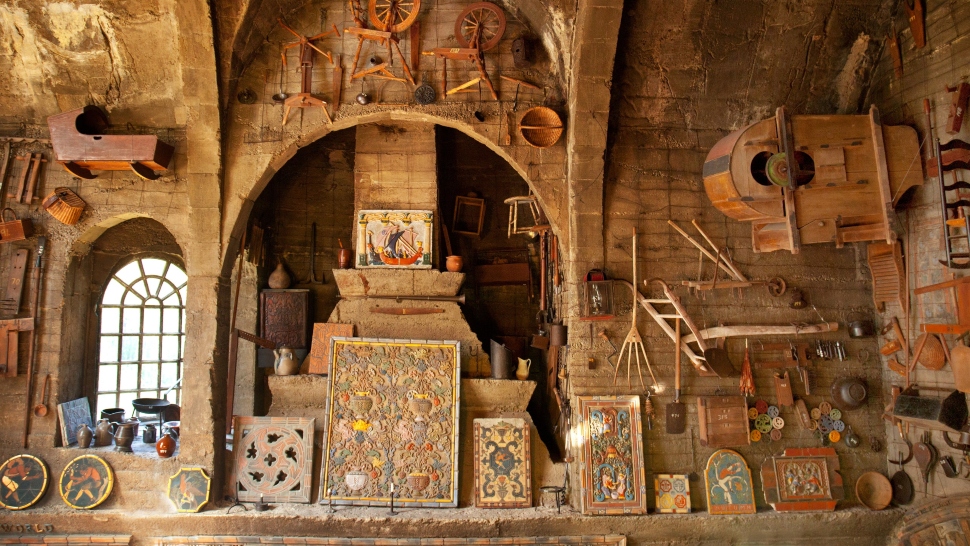 Bucks County tax payers have been relieved of the care and feeding of the Moravian Pottery and Tile Works, reports Tom Sofield of Levittown Now.

At its meeting this week, the Bucks County Commissioners approved a 30-year license, management and services agreement with the new group, TileWorks of Bucks County. This new organization is overseen by a board whose members are knowledgeable in ceramics, management, county government and law.

The county will retain ownership of the Moravian Pottery and Tile Works facility in Doylestown Township but will hand over the operation to TileWorks of Bucks County. Officials have said the tourism site recently has been cost taxpayers as much as $500,000 per year under the operation of the parks and recreation department.

Commissioner Bob Harvie explained that he and his peers thought long and hard about the decision. He said there are numerous clauses built into the contract if the county wishes to end the nonprofit’s operation of the site.

“I think it’s just a bright future ahead,” he said.

More detail on the transfer of operations for the Tile Works is available at Levittown Now.