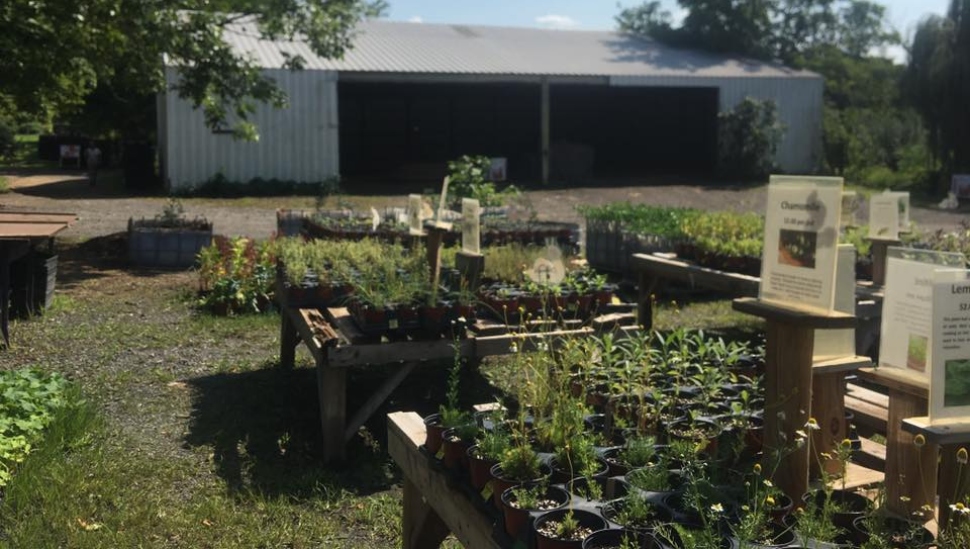 Field’s parents owned the property for 18 years; he grew up onsite and lives there now. Two years ago, he assumed managership of the orchard. An onsite market, however, had been under separate ownership since 2000.

Township supervisors sought to unify the commercial entities under one lease. After some wrangling by various parties, they succeeded earlier this year. In a ruling that generated some controversy, Field became the designated owner-operator.

Field said he plans to maintain what’s already there — pick-your-own fruits, vegetables and flowers — while adding his own produce to the market, a move blocked by a provision of the previous lease.

“We’re joining these two, and we’re definitely looking to show how everything comes from the farm,” Field said. “The big thing is connecting the two after 20 years of not being together.”

Further details on the growing going on at Styer Orchard is in Levittown Now. 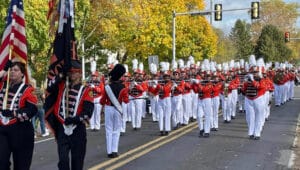