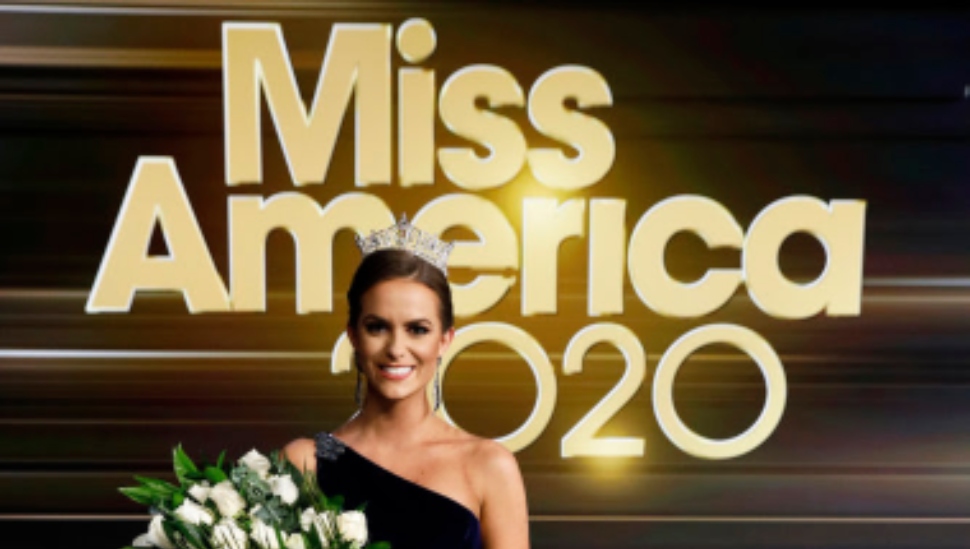 Image via Eric Liebowitz at NBC

Camille Schrier, Miss America 2020, had one of the more unusual display of competition talents, reports Aly Michelle for Bucks Happening.

Now, she’s advocating STEM curricula for little girls, hoping to hook them, as she was, on the wonders of science, technology, engineering and mathematics.

“When I decided to perform a science demonstration as my onstage talent, I knew I was taking a huge risk,” Schrier said. “I wasn’t nervous, because I wanted to be authentically myself through the process. And so, if that didn’t result in me winning, I was OK with that.”

Schrier won the crown in late December 2019, and her reign should have ended 12 months later. But the 2020 pageant was another in a long list of national COVID cancellations, adding another year to her Miss America ambassadorship.

Although she’s still wearing the 2020 tiara, she’s scaling back her official duties, spending her time on a Doctor of Pharmacy degree at Virginia Commonwealth University.

Her commitment to inspire, however is as engaged as ever.

“My biggest piece of advice to any young person looking to be a scientist is to not be discouraged by bumps in the road,” she said.

“For little girls specifically, I want them to know that they never have to choose between being feminine or being a scientist. I hope that I can show those girls that they can stay true to who they are and be incredibly successful while doing it.”

More on Camille Schrier is available at Bucks Happening.