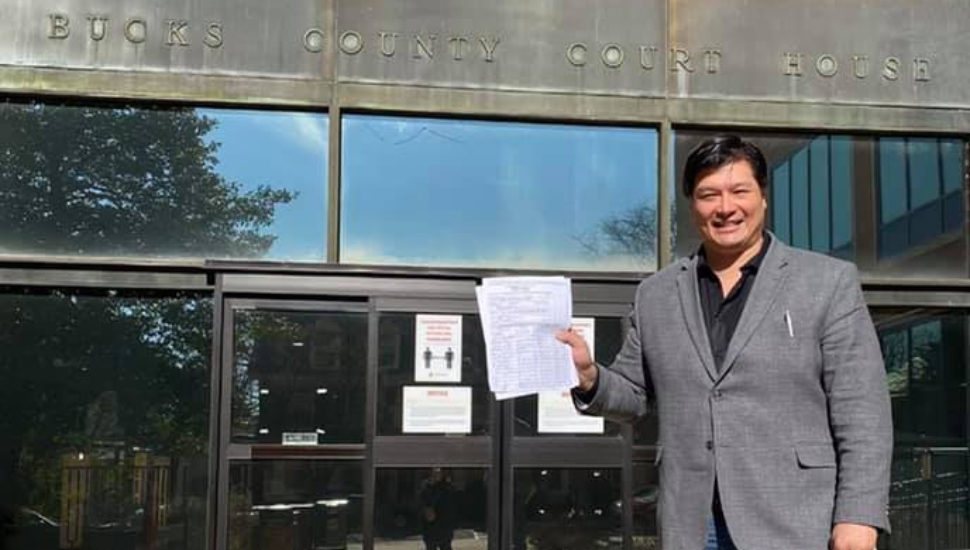 It was almost a year ago when Bucks County students shifted to in-home schooling. The New York Times’ Dana Goldstein cited a Southampton dad who is not only urging a return to full-time, in-person classes, he’s eyeing a spot on the local school board to get it.

Gessner, a father of four and Vice President Respiratory at Teva Pharmaceuticals, said, “Kids are sitting in front of screens. And that’s not healthy.”

Gessner’s children are currently enrolled in the Council Rock School District, which is currently operating four days per week in person. Gessner wants it to be five.

Goldstein noted that Gessner’s view is common among middle-aged, affluent parents who are becoming more vocal — and active — in their desire to get their children in front of a real, live teacher soon.

Tired of that wait, parents across the Philadelphia region have given up on public education altogether, wrote Goldstein. They have pulled their children from classes wholesale, preferring to homeschool.

Goldstein said the budgetary impact this trend may have could be devastating, should it catch on.

Her full article is available at The New York Times.

An Open Letter To State Legislators Across Southeastern Pennsylvania